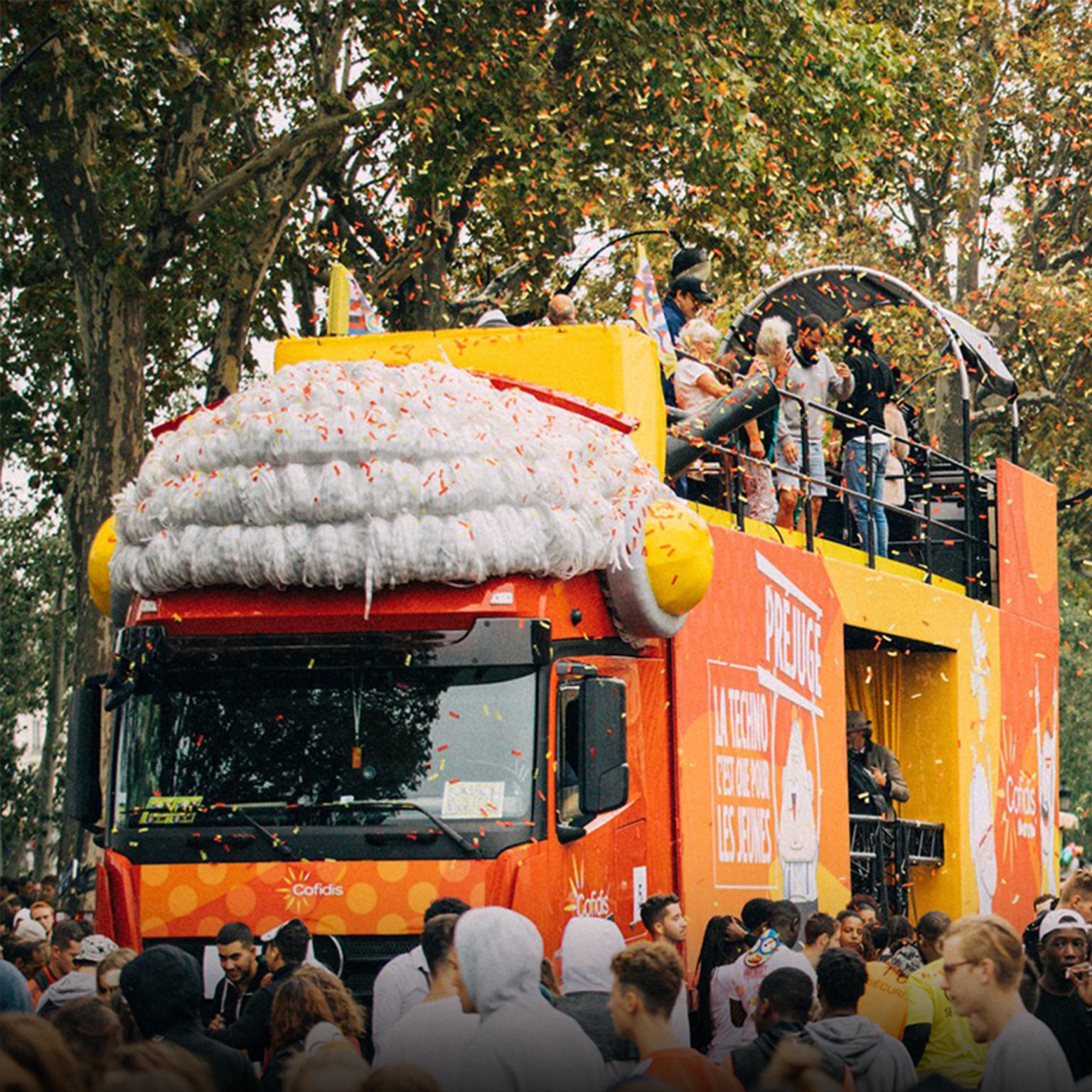 Do old people like techno music? The online credit company Cofidis is convinced that seniors can boogie with the best of them. Since 2015, Cofidis has been shaking up people’s preconceived notions about credit by questioning other commonly held beliefs, such as “nobody reads anymore” and “the French always scowl.” In 2018, they set out to prove that young people are not the only ones who listen to techno. 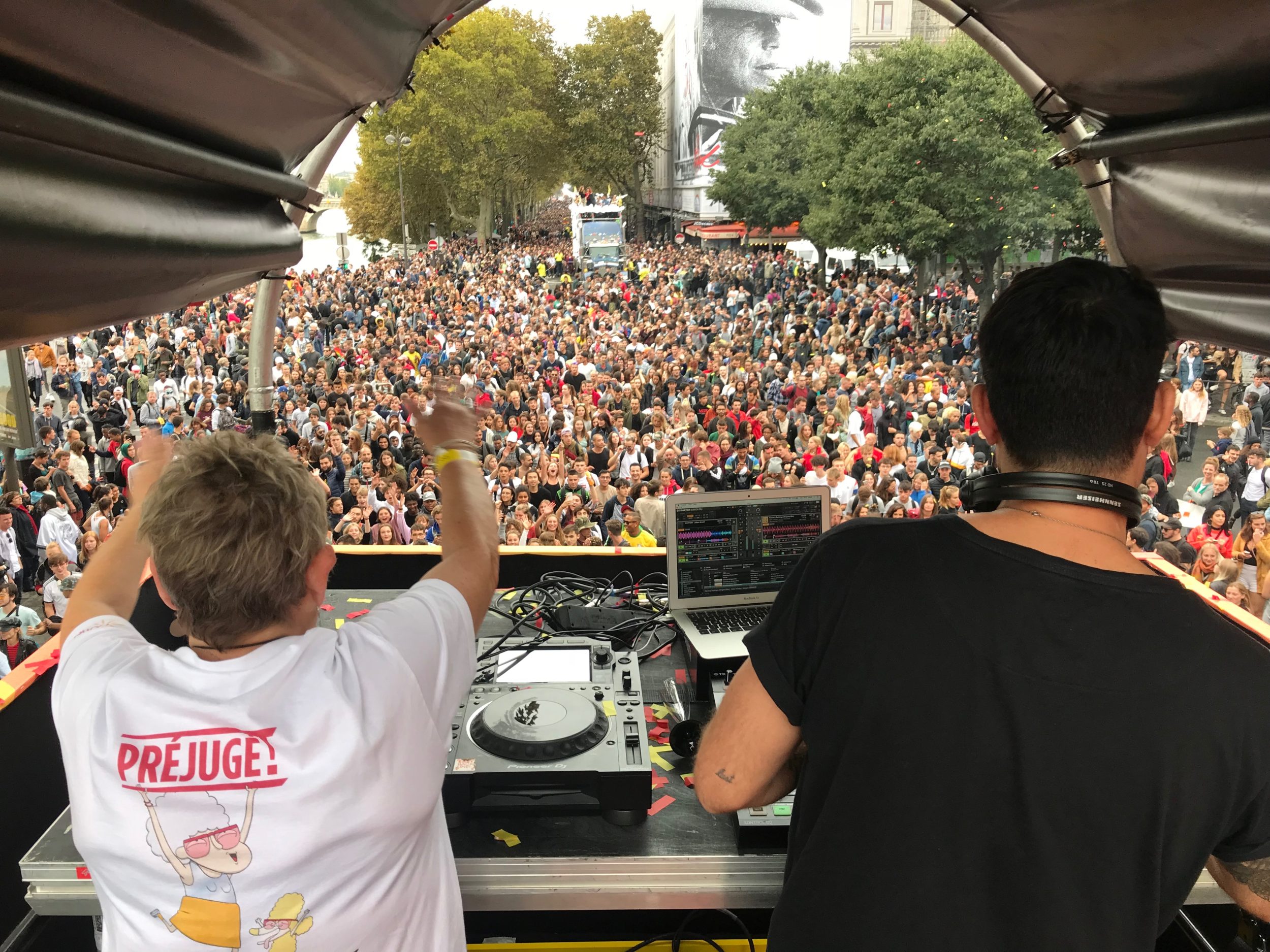 To get the message across, we decided to make some noise at the 20th annual Techno Parade in Paris. We built a float in the company’s colours and called it the Cofidis Silver Crew. Mixing the tracks was DJ Popof, a star of France’s rave and techno scenes.

The float wended its way through the streets of the French capital while around a dozen seniors danced on its two levels. Many onlookers recognised the popular French grandmother and YouTube influencer Studio Danielle among the not-so-young dancers.

In addition to 300,000 fans partying in the street, we reached a large online audience on the social networks of Cofidis and Studio Danielle. The YouTube channel Minute Buzz called the Cofidis Silver Crew the Techno Parade’s “best float,” and it also made the news bulletins of RTL radio and the “Quotidien” TV programme.

It might seem like an impossible feat to reach seniors during an event for millennials. And yet Cofidis’s message went out loud and clear, with a beat you could dance to. 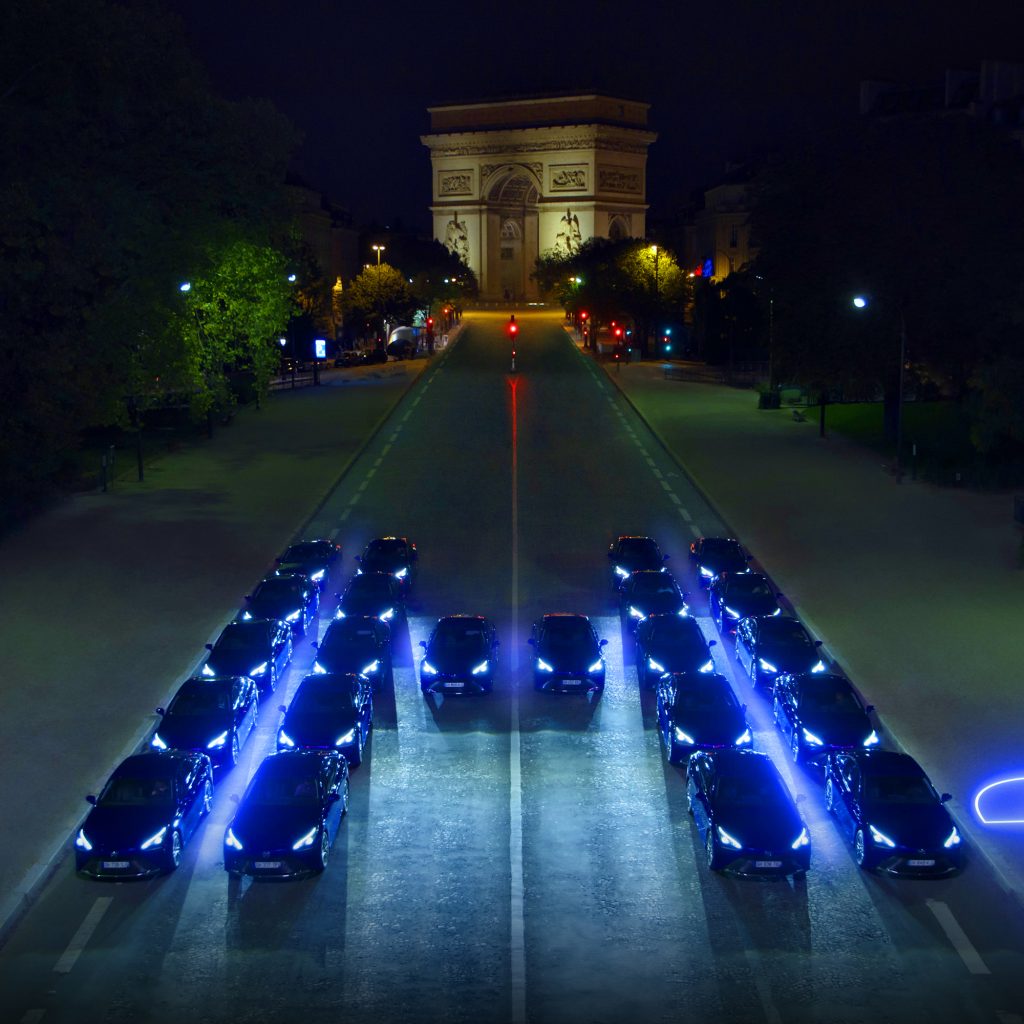 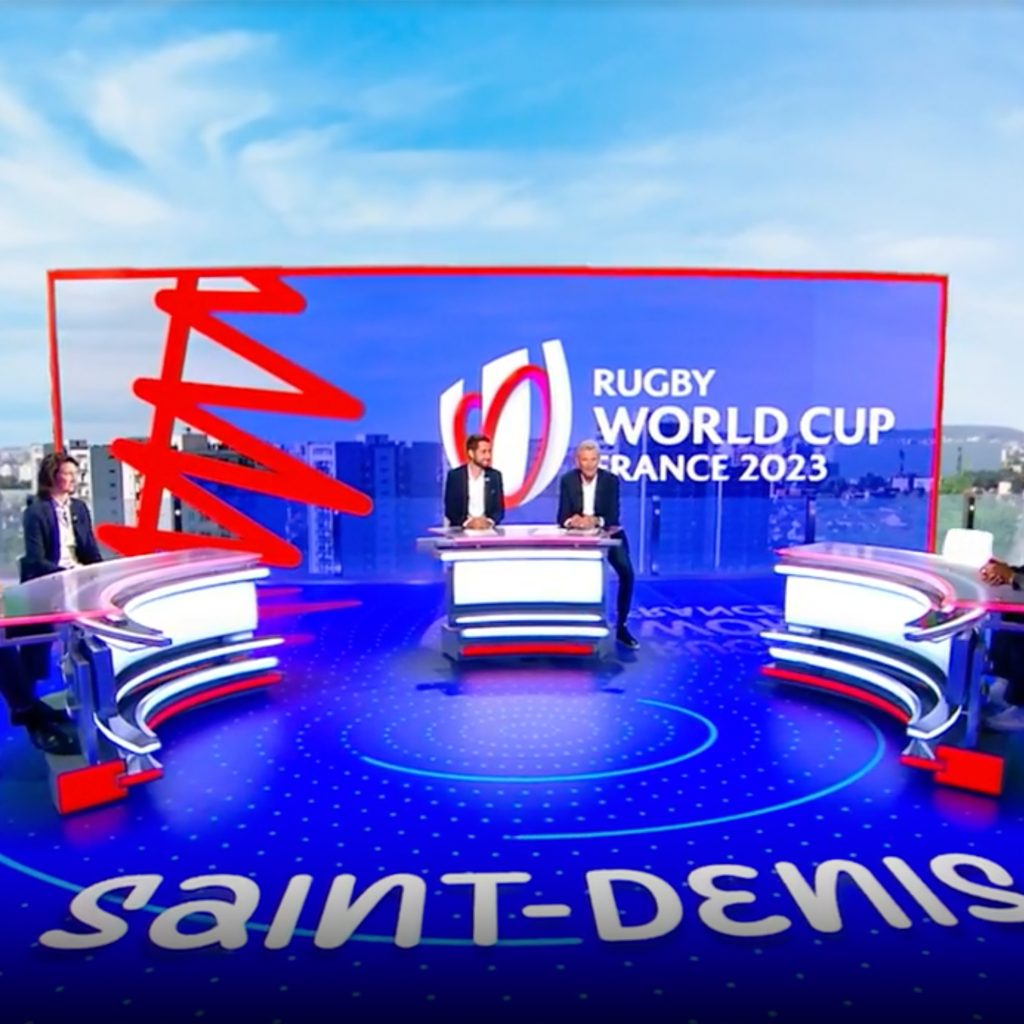